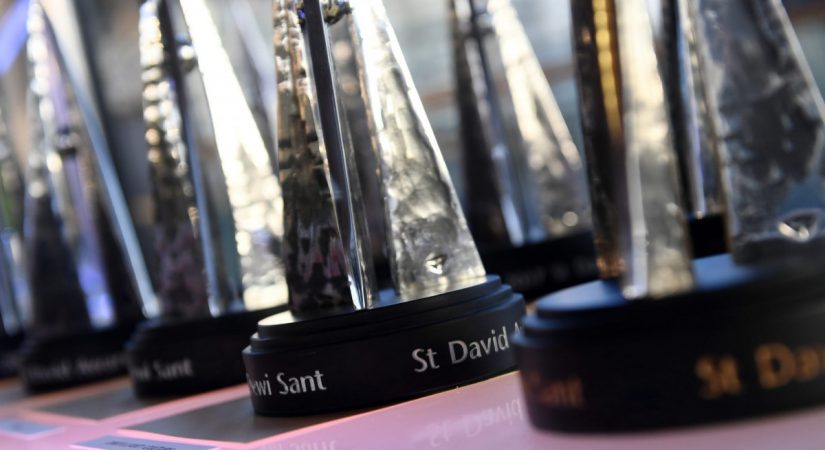 We did it! Along with the Welsh Ambulance Service, the SBRI Centre of Excellence has picked up a respected national award for the work done on the rapid sanitisation project.

The award for Innovation, Science and Technology at the St David Awards 2021 was presented by First Minister, Mark Drakeford in an online ceremony on 24 March who said that “Despite the challenges we have faced in the past year, this award recognises how innovation has helped us in meeting those challenges.”

Jonathan Turnbull-Ross, from the Welsh Ambulance Service accepted the award on behalf of WAST and SBRI and said that: “Working in partnership with the SBRI Centre of Excellence, Welsh Government and Ministry of Defence, this rapid SBRI initiative has risen to the challenge and serves as an example of how innovation can be delivered at pace.”

Lynda Jones, Centre Manager at SBRI, added: “The SBRI team are extremely proud and privileged to have received this award for the ambulance project”.

We would like to thank the Team at the Welsh Ambulance Service who worked with us during this very busy time and also the stakeholders at Welsh Government’s Innovation and Health departments, the Ministry of Defence and Betsi Cadwaladr University Health Board – we couldn’t have done it without them.

The full awards ceremony can be viewed here. (You can see us at 1h10m)

We are delighted to announce that Ibex and My Pathway have gone through to the final Phase 2 of...

Contract awarded for Phase 2. Contracts have been awarded to Without Servers to enter into phase 2 where further...

Phase 3 of this challenge is now underway. We are excited to have entered into phase 3, taking through...